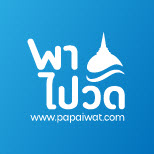 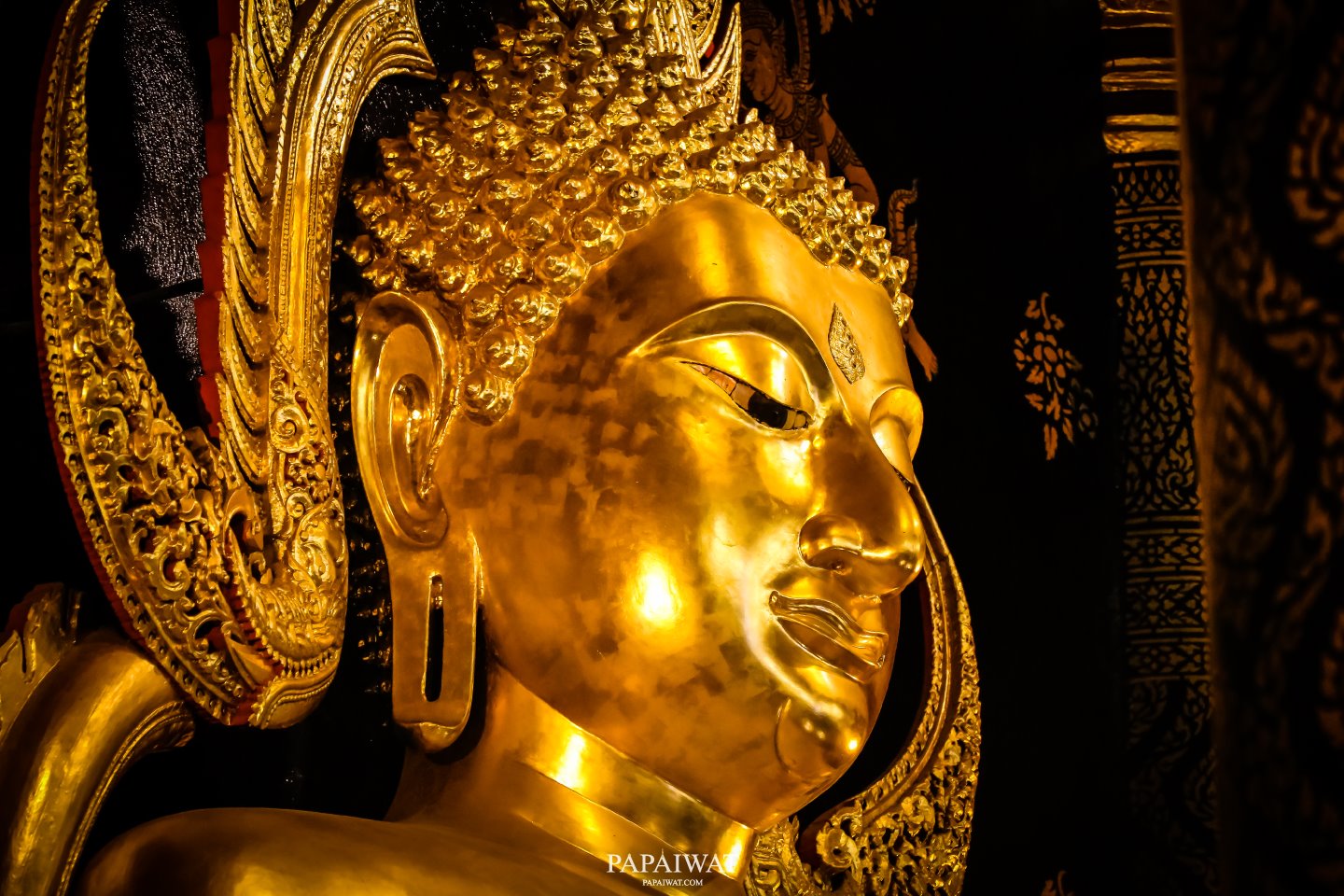 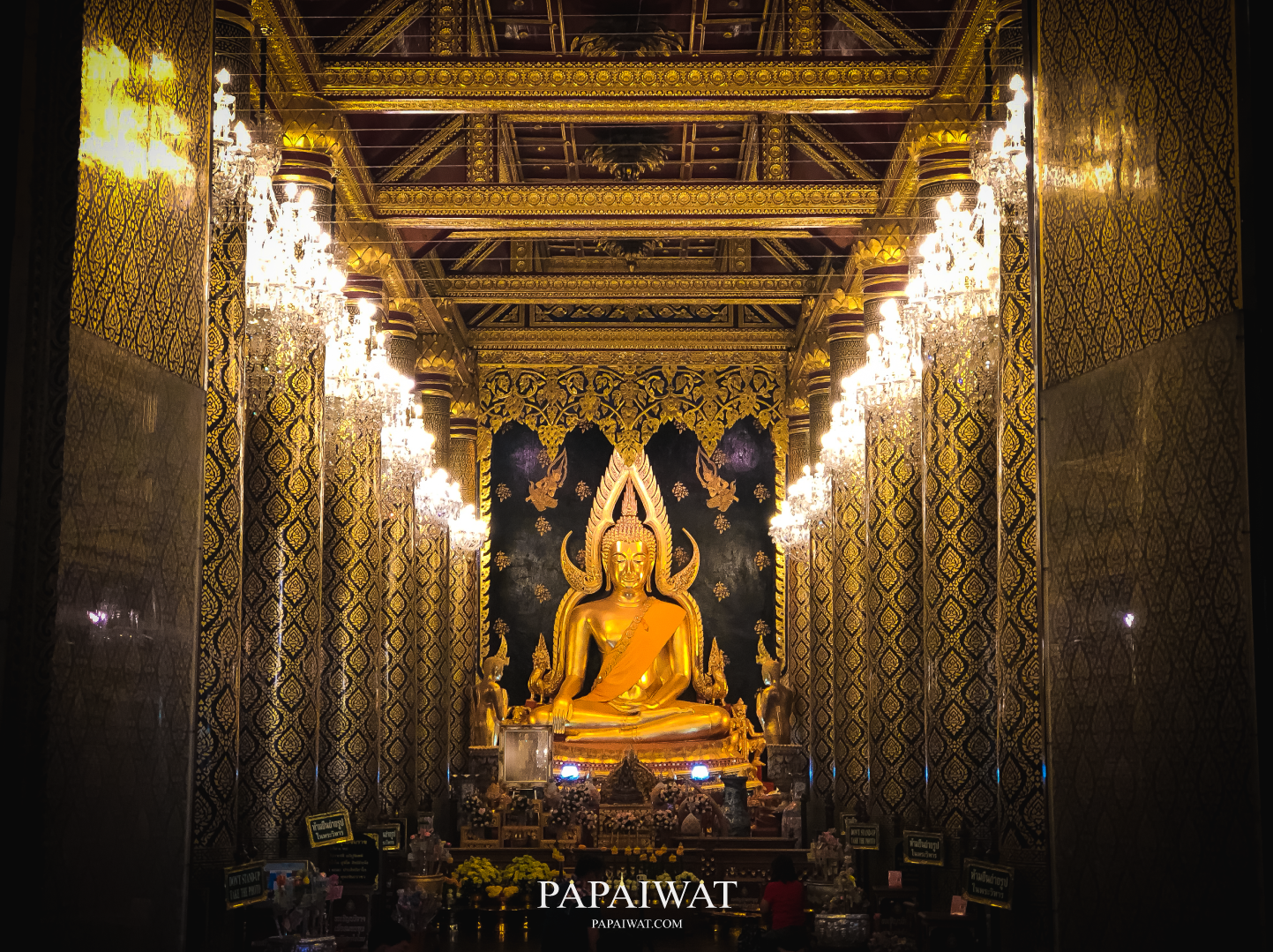 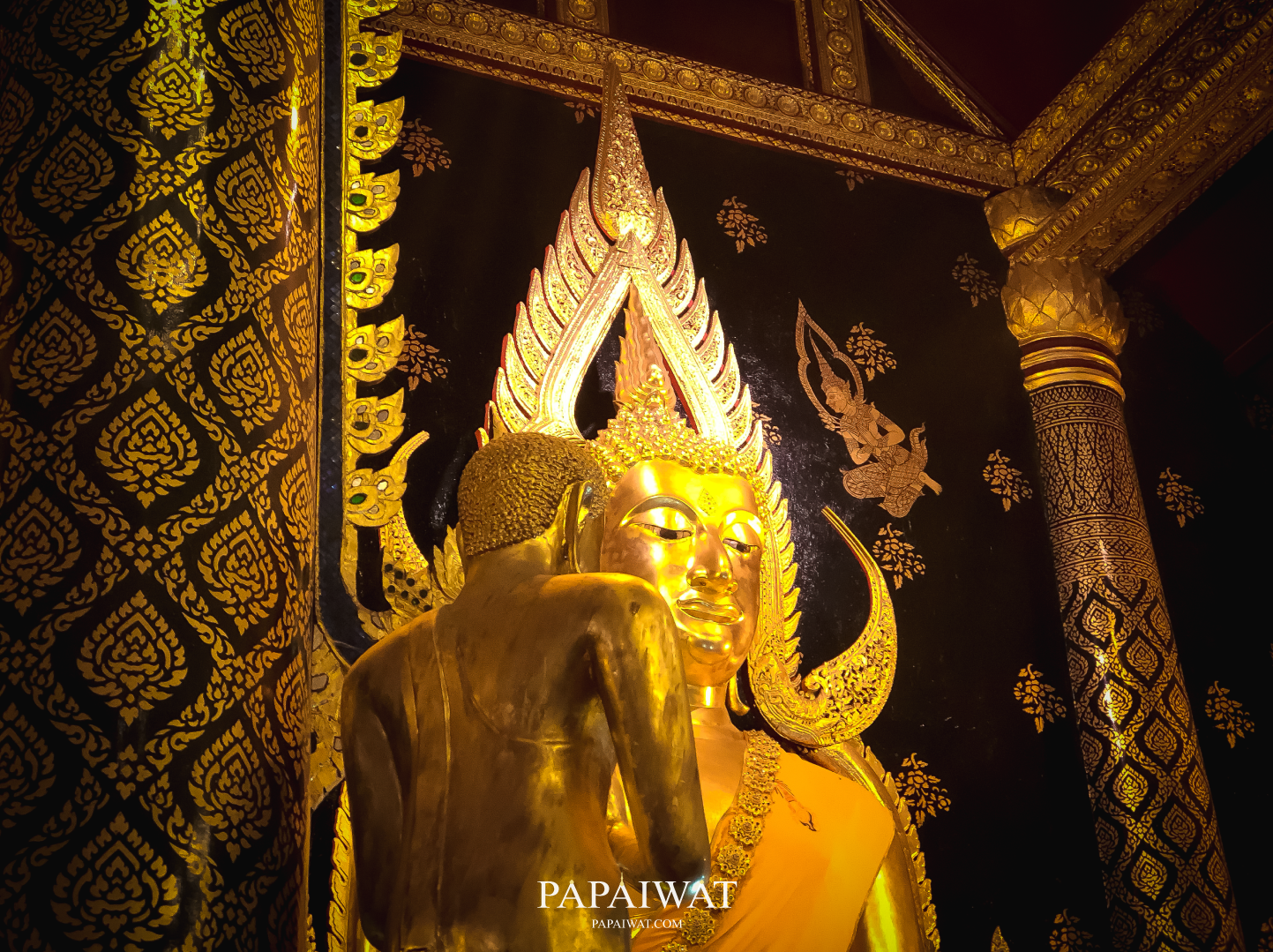 Paying respect to Phra Phuttha Chinarath is a must to prove the arrival at Song Khwae, Pitsanulok Province. Phra Phuttha Chinarath is the large magnificence bronze Buddha image in subduing Mara pose which is considered as the most beautiful Buddha image in Thailand. Opening Hours of the Buddha image Hall is between 8.00 am. to 9 pm. for 7 days a week. 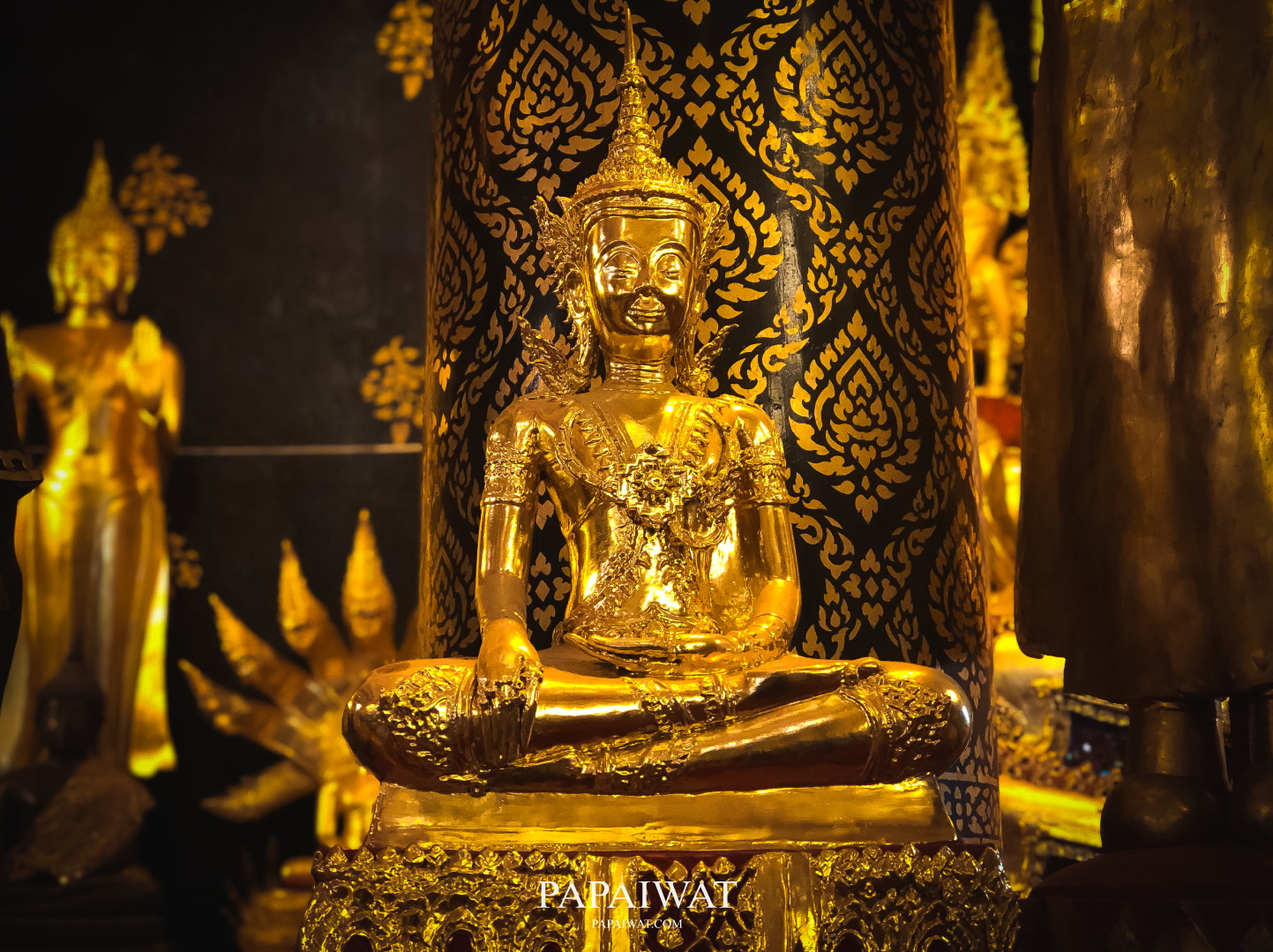 If you visit Phitsanulok province we would like to invite you to see the most beautiful Buddha image in Thailand at Wat Phra Sri Rattana Mahathat Waramahavihan . We are certain that you will be impressed and have extraordinary experience here.

Copyright: All content on this page including text, graphics, and images are the property of Papaiwat.com